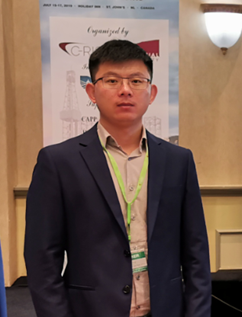 Abstract: In this talk, we present a class of numerical methods that can preserve simultaneously all invariant Hamiltonians of stochastic Poisson systems, based on discrete gradients and a projection technique. Structure-preserving properties of such methods are investigated and the root mean-square convergence orders of the schemes are analyzed. Numerical tests are performed to verify the theoretical results and illustrate the numerical behavior of the proposed methods.

Abstract: Fire is a typical thermal runaway process of uncontrolled energy release. The possible ignition of adjacent leaked fuel might induce multiple fires burning simultaneously. Improving the security of energy storage and management is thus a great concern to us. A series of numerical simulations have been conducted to study the flame merging behavior and air entrainment restriction effect from square propane fire arrays. The simulation results were first systematically compared to experimental data, showing that the flame characteristics including the flame height, flame centerline temperature, and velocity distributions can be successfully reproduced numerically. Then, the flame merging phenomenon was studied by varying fire spacing, the number of fires, and the heat release rate of an individual fire in the array. Results show that the critical flame merging spacing of the fire array equals to 0.4 times the flame height of a single fire, which is independent of the fire array size. More importantly, a parameter denoting the extent of air entrainment restriction.

Abstract: Aims: This study aims to validate the behavior of BRC beams and SRC beams from experimental results using the finite element method (FEM) and Artificial Neural Networks (ANN) method. Validation is carried out on the load vs. deflection relationship, the crack pattern, and the stress that occurs.
Methods: The specimens used 21 single reinforced concrete beams consisting of 20 BRC beams and one SRC beam. The size of the beams is 75 mm x 150 mm x 110 mm. The beams were tested using the four-point load method.
Results: The test results show that the BRC beam and the SRC beam have different behavior, especially in the crack distribution patterns and and the stress coordinates that occur. The deflection of BRC beams is greater when compared to SRC beams.
Conclusions: The BRC beams have an elastic limit point and lower stiffness than SRC beams. The advantages of BRC beams are that they have elastic properties and high energy absorption.
Acknowledgements: This research was supported by the Directorate of Research and Community Service, the Directorate General of Research and Technology Strengthening and Development of the Ministry of Education and Culture of the Republic of Indonesia or DRPM of the Republic of Indonesia. 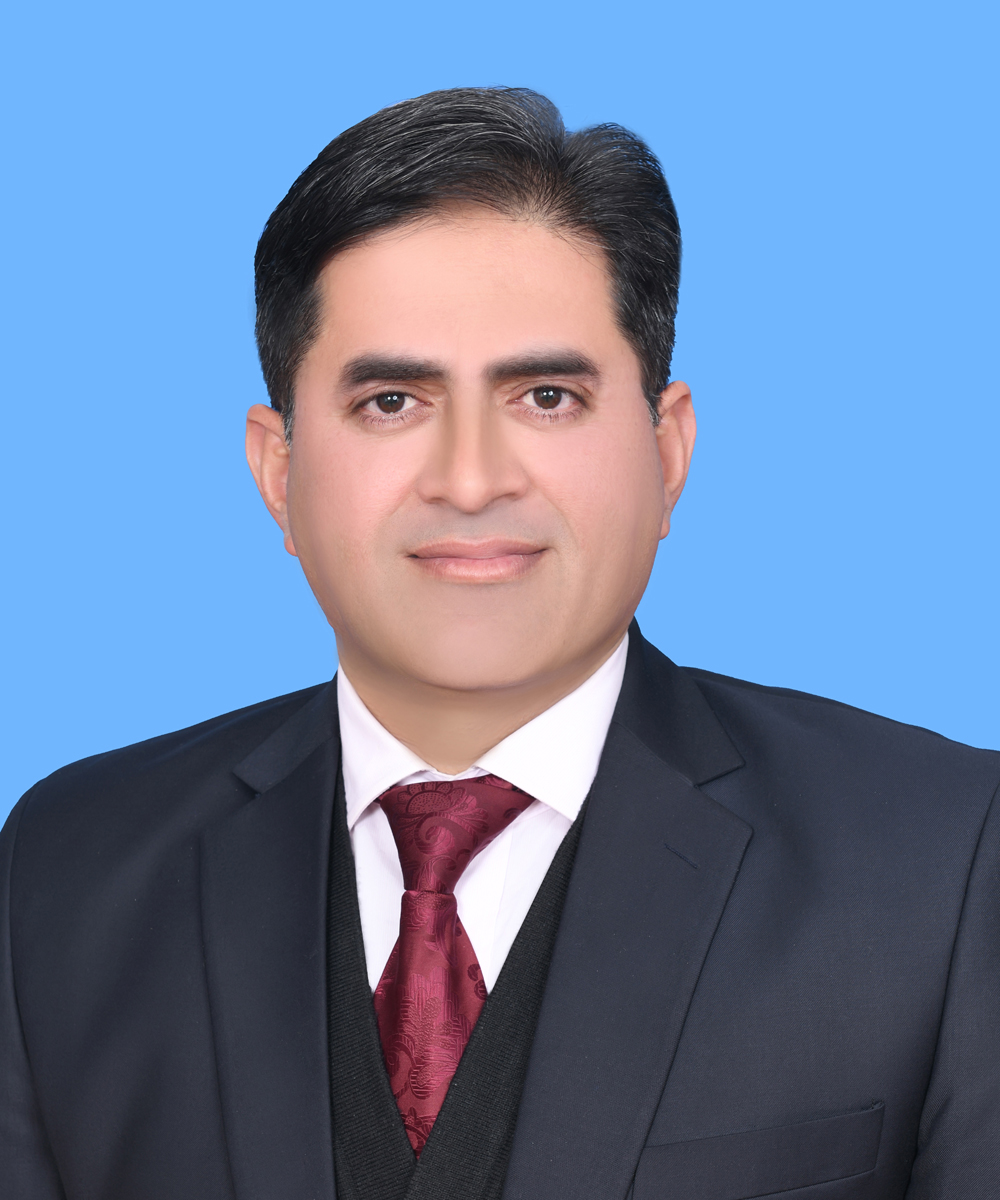 Abstract: This study examines the unsteady 3D non-axisymmetric Homann flow of an electrically conducting nanofluids in the presence of buoyancy forces. We consider the uniform external magnetic field, ??, by neglecting induced magnetic field and examines the three possible directions of ?? which coincides with the direction of axes. A similarity solution is derived which involve the dimensionless parameters ?,?,?,? and ?. We have treated the case for forced convection when ?=0 which arise from the singularity ?=∓1. We found that, for large ? and ?, the leading terms of the solutions are independent of ? and ?, and the effects of ? in that solutions are negligible. Numerical results are found for illustrative values of all the flow parameters by using bvp4c scheme in MATLAB. The critical values ?? of ? are seen in opposing flow for small rate of deceleration parameter ? while it changes to assisting flow for large value of ?.
Keywords: Unsteady stagnation point flow; mixed convection; nanofluids; MHD flow; non-axisymmetric flow. 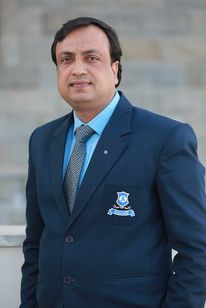 Abstract: In this talk, we aim to discuss some related works on fractional operators. After that we study extended fractional differential operators(such as the Riemann-Liouville and Caputo type fractional operators) involving generalized hypergeometric functions introduced recently and their properties. Moreover, we as well, study certain fractional integral inequalities associated with the well known Pólya-Szegö and Chebyshev type integral inequalities. At the end of the talk, I shall briefly propose a plan for my future research work.